In the last few years, I have invested in several developer-infrastructure companies, including Hasura, Testsigma, and 100ms. At each one of these companies, we have taken an open-source strategy to engage with the community and get product feedback early.

One of the key decisions that the founders had to make early on in their journey of launching open-source products is, “Which license to choose for making their open-source code available?” As we started answering this question, we realized the open source licensing norms, especially for commercially inclined companies are in a state of flux. In this post, I decided to unpack some of the popular options, as well as the decisions that other larger companies have made in this regard.

But before we begin please read this standard IANAL warning:

I am not a lawyer, and my post and conclusions below are my own personal inference of each license, as well as what I would do if I were launching a commercial open-source product in the market today. Please seek proper legal advice before following any of the content, tips or advice mentioned in this article.

I am also not sure whether I managed to get every legal aspect right in this article, so please feel free to point out any errors and I will publish edits over time.

To kick off, we firstly need to agree on what are open-source licenses? The definition of open-source is governed by OSI, the Open-Source Initiative. You can see a list of OSI approved licenses. Anything that OSI has not approved is, by definition, not open-source. Yet some of these fall under other categories of licenses which are generally called “Source-available”. In my post, I am clubbing the source available licenses such as SSPL within open-source licenses conversation but I repeat again: SSPL is Not an Open Source License

There are primarily two categories of licenses out there, Weak and Strong. Here is a table that reflects a summarized comparison of the more popular ones:

We compare these licenses on the following parameters:

These licenses were created to deter attempts by third party organizations (mostly cloud providers) to use open source work for commercial gains.

Copyleft as a concept is simple. It mandates that if someone modifies the software and distributes their own version, the modified version must copy the same license as the original version.

There are multiple types of licenses with copyleft characteristic:

While you may think that choosing a license is a once-and-for-all decision, history says otherwise. A number of companies have transitioned their licenses from weak to strong (mostly) and strong to weak (rarely). Some have done these changes multiple times in their lifecycle. If there is one learning I have from reading the below changes, it’s that we don’t yet have a gold standard to follow and your license choice depends on your product, your business model, and most importantly, your fears.

Here are some examples of license changes that happened recently:

Elastic: Moved from Apache to SSPL (and Elastic License)

Grafana: Moved from Apache to AGPL

MongoDB: Moved from AGPL to SSPL

Again, IANAL (see disclaimer above), and my conclusion below is my own personal inference of each license, as well as what would I do if I were launching a commercial open-source product in the market today. Please seek proper legal advice before following any of the content, tips or advice mentioned in this article.

I hope this post helps you think through your open-source licensing choices. Do reach out to me on LinkedIn/Twitter with a short note in case you have any follow-up questions. 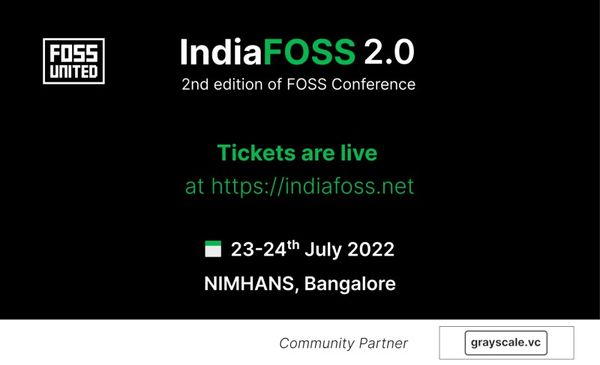 What animal are you chasing?